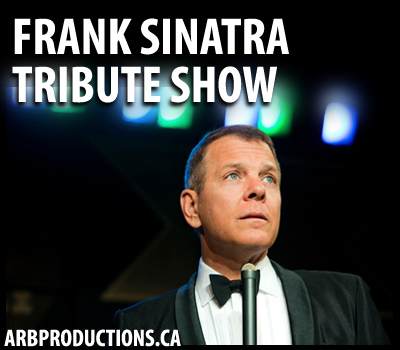 Henry Prego was born in New York City and has been singing professionally since the age of 14. Having a style reminiscent of the great male vocalists of the 50's and 60's he easily captivates audiences with his sophistication, style and charm. While working in New York after relasing his CD titled "This love of Mine" he appeared on various television shows and performed in many of the most popular clubs in the city.

Henry eventually moved to Las vegas where he was featured as Frank Sinatra in two very successful Las Vegas Rat Pack shows. He then moved to London, England and joined the critically acclaimed West End Rat Pack Show working in tehatres across Europe and the US.

His natural ability to sing in the Sinatra style along with his perfected mannerisms, excellent voice and physical resemblance places Henry in a league of his own.